How self‑service technology helps in the mobile buyback industry? 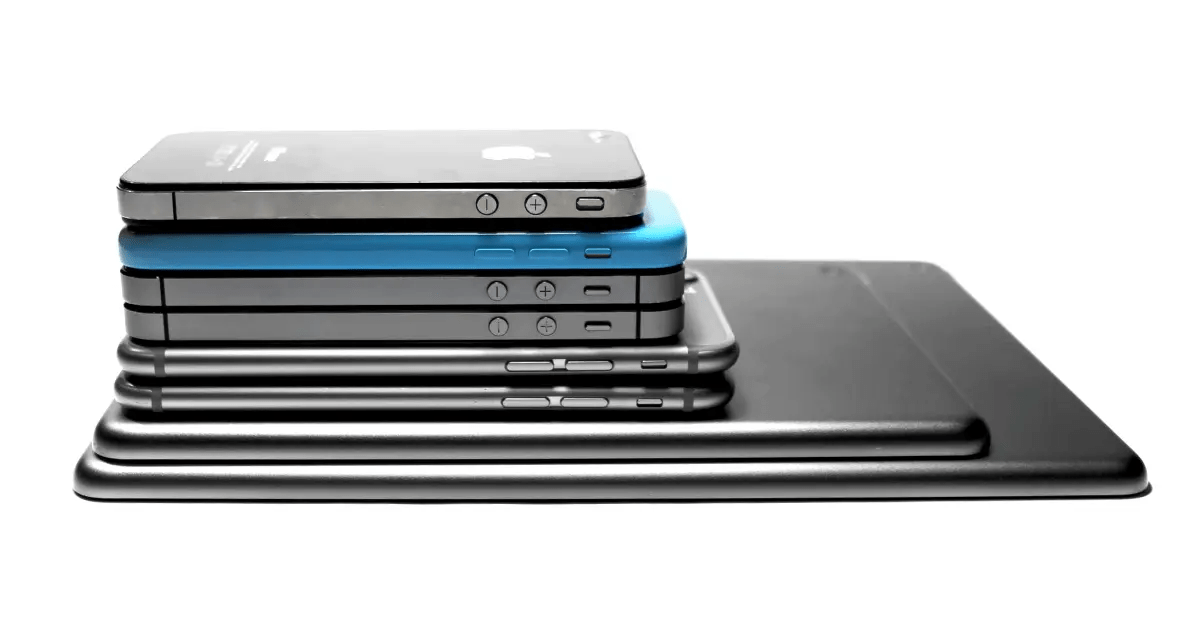 The used mobile phone market potential is huge. According to Deloitte's survey, only 37% of old phones are reused globally, while 41% are kept by owners. At the same time, the number of devices that people keep in a drawer is constantly increasing. In China this number of old phones grew 2.6 times up to 524 million units during the last six years. The same is in Germany, where the potential of the market doubled up to 199.3 million units.

In other words, all the phones that people keep in their drawers are potentially hundreds of billions of dollars that businesses can get through various buyback programs. Majority of businesses already buy phones from consumers in stores or online.

In 2021, a need for a new self-service buyback option has appeared. Buyback kiosks are just starting to spread throughout the market but are already rapidly getting noticed. 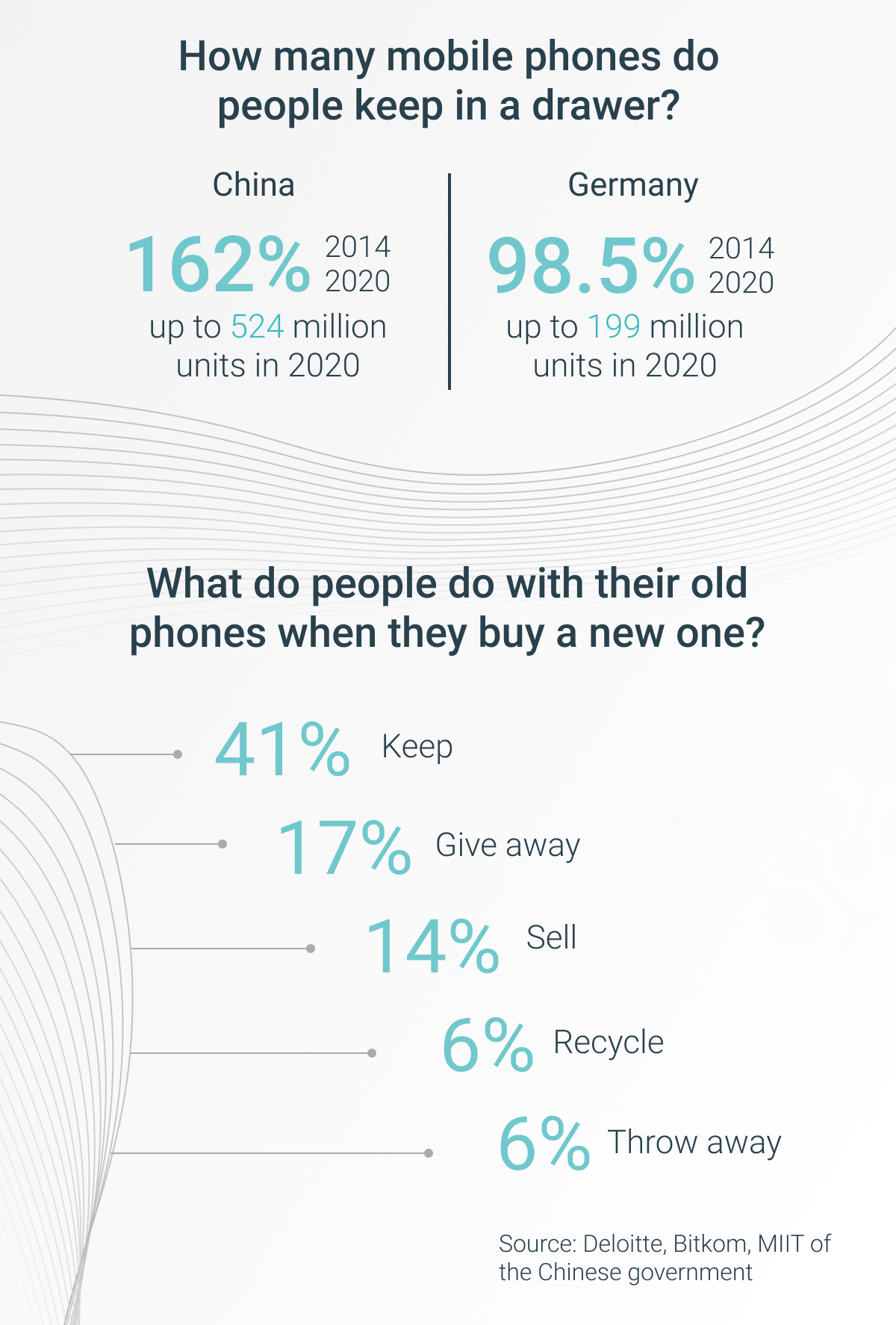 What is a Buyback Kiosk?

To increase the volume of collection companies need to attract customers by implementing innovative technologies. One of relatively new business models is a self-service kiosk that from the FMCG retail industry passed to many others as an alternative to stores.

According to Bloomberg, 87% of shoppers prefer self-checkout services to interaction with the staff. It could be explained that the self-service kiosk enables faster shopping experience with easy access to the products. 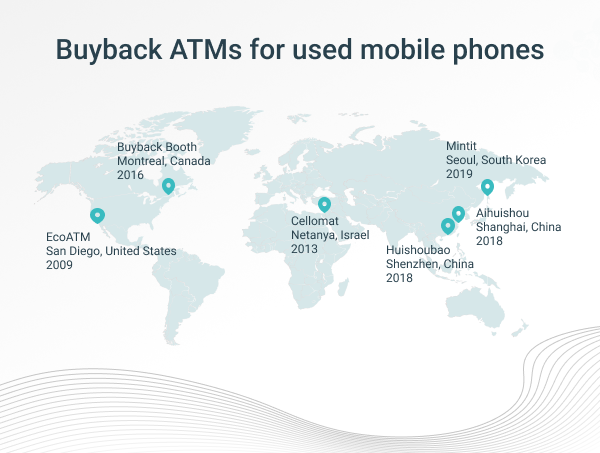 In the used mobile phone industry the self-service kiosk (ATM) is a machine for buyback processing. The main advantage of Buyback ATM is cost saving due to optimization of logistics and shrinking of vendors’ supply chain. Usually these kiosks are set up in public spaces and buy back used mobile devices from customers for refurbishment, resell or recycling purposes depending on the condition.

Currently six companies supply used cell phone kiosks. Nevertheless, they cannot be fully called competitors, because these companies operate in different countries. Functionality and the format of buyback vary in compliance with the company's business model. Let’s look at them closer.

EcoATM is a US-based e-waste recycling company that sells its own electronic kiosks to different vendors in the US, the UK and Germany. These kiosks take used electronics such as cell phones, tablets and MP3 players for buyback or recycling. Consumers bring their devices, answer a few questions about them and receive their reward as cash or a coupon then. As ecoATM claims, they operate over 4,300 kiosks and have collected 25 million mobile devices since 2009.

Cellomat is an Israel-based company that operates mainly in Central and Eastern Europe. In the Cellomat’s ATM consumers can trade in a cell phone, drop for repair, buy a refurbished phone and accessories. Also, if at the time of repair a consumer needs another cell phone, he can receive a temporary one from the kiosk. The process of cell phone transaction is as follows: the user enters his data and describes the defect, and then places the phone in a special lot. The kiosk takes pictures to document the information about the condition in which the device was sent for repair.

Buyback Booth is a Canada-based equipped retailer, which positions the ATM as a robot for external phone diagnostics. Prior to this stage, the client needs to download the app and manually go through the stage of checking the functional defects of the phone. In July 2020 it raised $5.2 million in a seed funding round.

Aihuishou is a China based online recycling platform that is developing a closed cycle of used phones through its ATMs and offline stores. At present, the main principle of this ATM is a buyback by deposit. The client leaves his data, puts the phone and receives part of the payment. Once the phone gets to the sorting center and is checked, the client receives the rest of the money. In 2018 2,000 ATMs were installed in partner networks in Shanghai and Beijing. In 2019, the launch resulted in up to 10,000 phones being received daily.

Huishoubao is another Chinese online recycling and shipping service provider of used mobile devices that raised $29 million in Series C funding from Alibaba Group in 2018. Then it launched a phone collection ATM and tested them in the business districts of Shenzhen. As Buyback Booth, it works in a semi-automatic format, since before handing over the phone, the customer needs to download the Huishoubao app and manually check screen defects. In addition, the customer must delete personal data from the phone himself. Only after these steps the phone must be put into a special slot of the machine, where further checks are carried out on the appearance, the screen, the password lock, the account availability, the battery. According to Huishoubao, this sequence of actions will help to avoid any disagreement in the valuation and ensure the security of user data. In mid-2019, the company announced that the turnover of phones via terminals increased by 346% over the year.

Mintit is a South Korea IT recycling brand that launched ATMs in July 2019. The kiosk accepts used phones, conducts functional diagnostics, data erase, market price request. After the customer's consent to trade the phone, Mintit offers to make a donation or receive cash. The minimum charge for a broken phone is 1,000 won ($1). According to the company, the turnover in November 2020 was 60,000 phones per month. The amount of the donation option achieved 20 million won ($18,000) last year.

How to stay ahead of the competition?

The development of technologies for attracting customers is not standing still. In order to remain in the market, it is necessary to optimize your work. As we can see, self-service technology has been successful with consumers, but due to technical difficulties, for now they cannot achieve full automation of the process.

We also offer your company to introduce self-service technology with NSYS Buyback software. You can optimize the flow of customers through the current capabilities of your company. The integration of NSYS Buyback online into your current website will save the customer’s time by letting know the cost of receiving a phone from the comfort of his home.

Usage of NSYS Buyback Mobile App enables the customer to carry out functional diagnostics of the phone by himself and increases customer confidence in the process of assessing the cost of his phone. 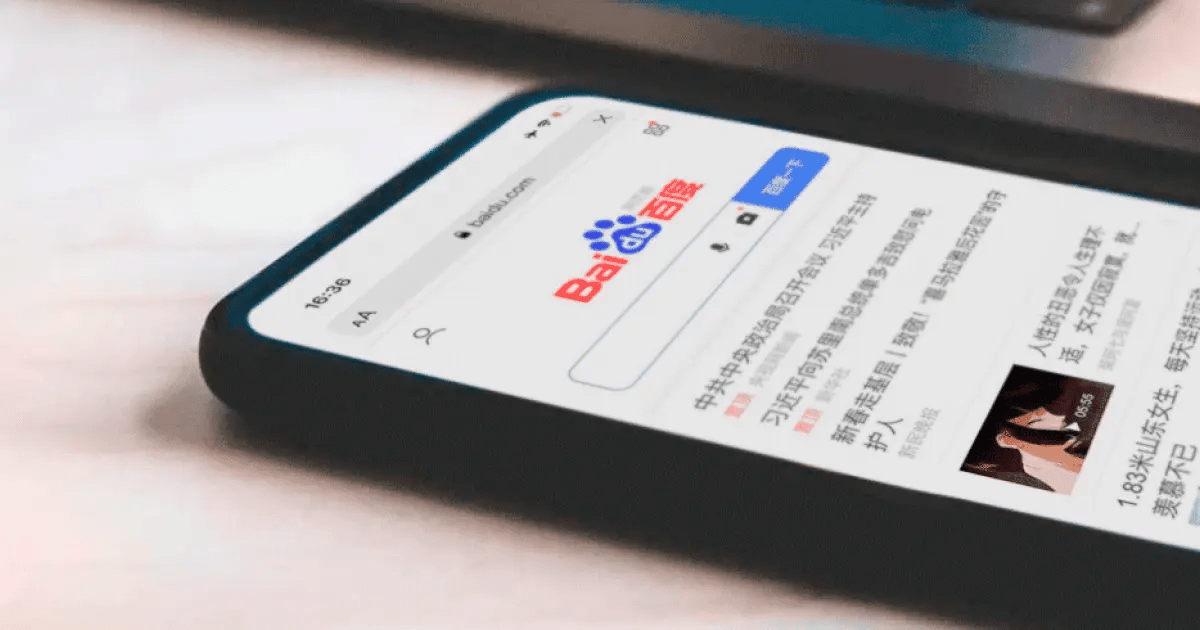 How is China coping with the downturn in offline trading and gradually switching to online marketplaces? 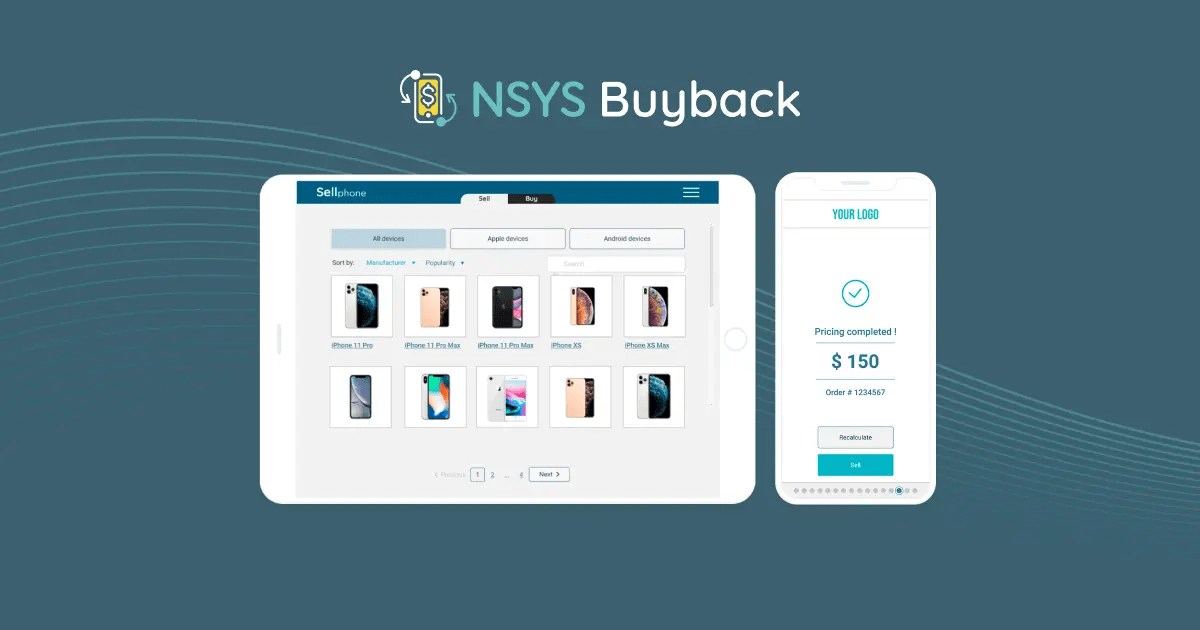 Since the world is switching from offline trading into online, it’s important to stay on the cutting edge. Learn about brand new and remote solutions for the mobile buyback.