What you should know about pre-owned mobile devices testing 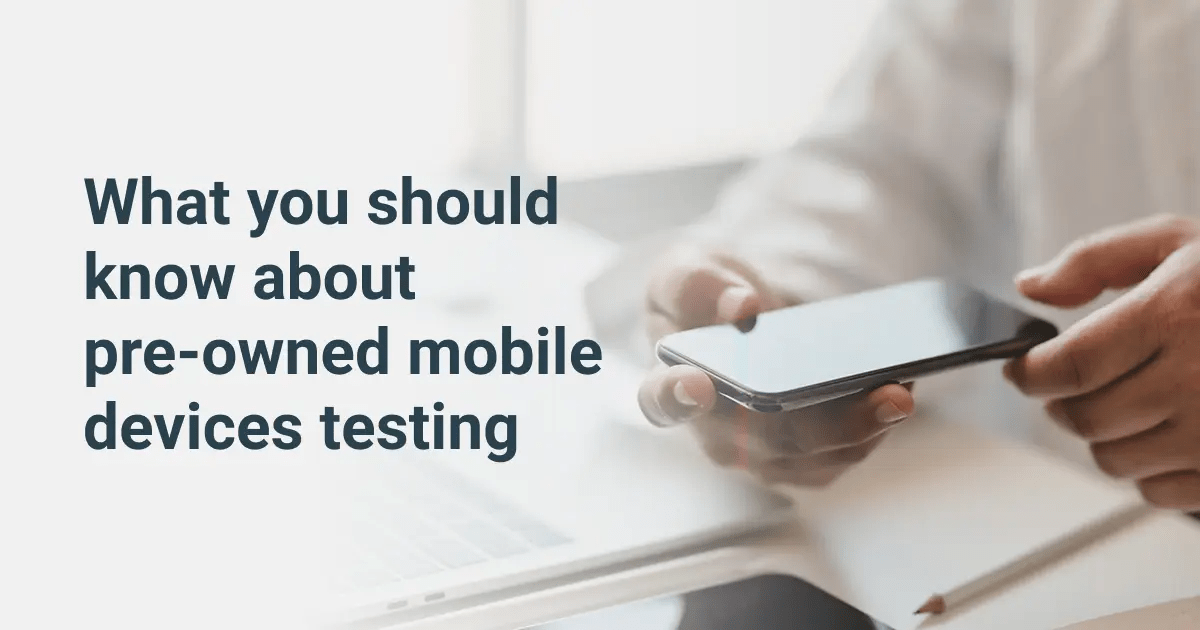 New technologies are applied in the latest smartphones (5G), but people have no money for them since the pandemic has kicked in.

Greater unemployment has cut consumer choice, in some cases restricting the ability to buy a new device or cover phone-related expenses

With economic challenges likely to persist, the sub-US $400 segment is poised to gain more prominence, particularly as Google and other Android players increase their exposure to the low-end and mid-range segments.

The need for new smartphones is not falling, but now the budget of the average European consumer for a smartphone has dropped to $500, which leads to an advantageous position of the secondary mobile phone market.

When working with pre-owned phones, some companies make mistakes that appear to be very costly to them afterward. Mistakes can be made by both newcomers to the market and experienced traders.

Here are tips for businesses operating on the secondary mobile phone market in 2020.

Millions of used phones appear on the market every year. Is it always possible to make sure that the phone wasn’t stolen before it came to you and that its owner has paid all contract bills? Here’s why it’s important to check Blacklist and SimLock statuses.

Use software for diagnostics

Companies, where the daily turnover of devices is at least 50 items per day, do not always realize a need for process optimization. While testing devices manually, companies encounter high return rates, low testers productivity, and issues with workflow transparency.

Pay attention to the replaced parts of the phone

More than 30% of the phones on the market have at least one replaced part in them.

By testing mobile devices with an automated solution, traders can be confident in the quality of the products they sell. Using NSYS Tools, you get reliable certification for your stock and trust of your customers! 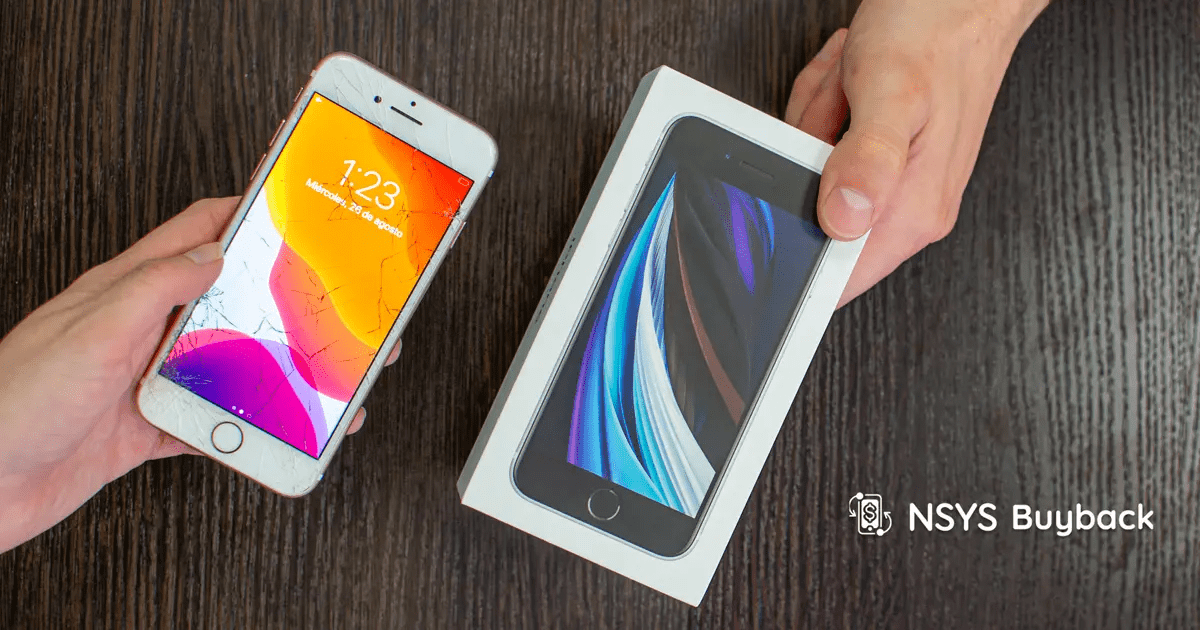 5 ways to boost the volume of device trade-ins

During the pandemic, the number of customers willing to trade-in their old phones has increased. Read about the best ways to enhance the profitability of mobile trade-in deals.

By 2025, the global revenues from AI in the mobile phone industry will reach tens of billions of dollars. Including cell phone condition auto-grading and fully automated phone functionality testing.