Standards for the phone data sanitization

If you are dealing with used mobile devices, you may have heard of data erasure standards like DoD (the U.S. Department of Defense), NIST (National Institute of Standards and Technology), ADISA (Asset Disposal & Information Security Alliance), and R2. Are you following the right wiping standard? Let’s find out!

The “DoD standard” was issued by the National Industrial Security Program (NISP). It is generally applicable in the United States and establishes the standard procedures and requirements for all the US federal Executive Branch Departments and Agencies and all government contractors, who deal with classified information. The current version of the standard DoD 5220.22-M “National Industry Security Program Operating Manual (NISPOM)1 covers the entire field of government–industrial security.

In 2014, the DoD decided to use NIST’s RMF standards requiring a combination of wiping following NIST SP 800-88 guideline and physical destruction. In a DoD Instruction memo (8510.01)2 The Department of Defence approves this standard for the first time for civilian media sanitization.

NIST Special Publication 800-88 “Guidelines for Media Sanitization” was published in 2006 by the National Institute of Standards and Technology (NIST) to protect the privacy of organizations and citizens of the US. The current update was issued in 2012. It promotes guidelines for sanitizing data by the overwriting, secure erasure, and physical destruction methods for all industries. Over the past few years, NIST SP 800-88 has replaced the DoD standard becoming the dominant data wiping standard for the US.

According to the NIST SP 800-88, there are three of the most common methods of media sanitization devices such as cell phones:

Clearing is the process of overwriting the logical storage location of a file with non-sensitive data and all addressable locations by using software or hardware products. Written data is replaced with random data and verified. This method cannot be used for damaged or not rewritable media. Clearing would protect the confidentiality of information against a robust keyboard attack.

Purging protects the confidentiality of information against a laboratory attack. Purge implies physical or logical techniques to provide a more thorough level of sanitization than Clear. This method is used for more confidential data. Typically, this type of media sanitizing is considered the golden standard by the National Security Agency (NSA).

Destroying makes it possible to destroy the media, so they will be able to withstand a laboratory attack. Recommended types for cell phone destruction are shred, disintegrate, pulverize and incinerate by burning cell phones in a licensed incinerator.

NS software invokes the inbuilt factory reset setting as per NIST 800-88 paragraph 4 (4.6), such that all user data is erased.

This solution wipes the data using next methods:

The NS software also meets the R2 standard to ensure the quality of data erasure of the electronics recycling facilities.

Want to implement our solution for data erasure? Contact us for more details. 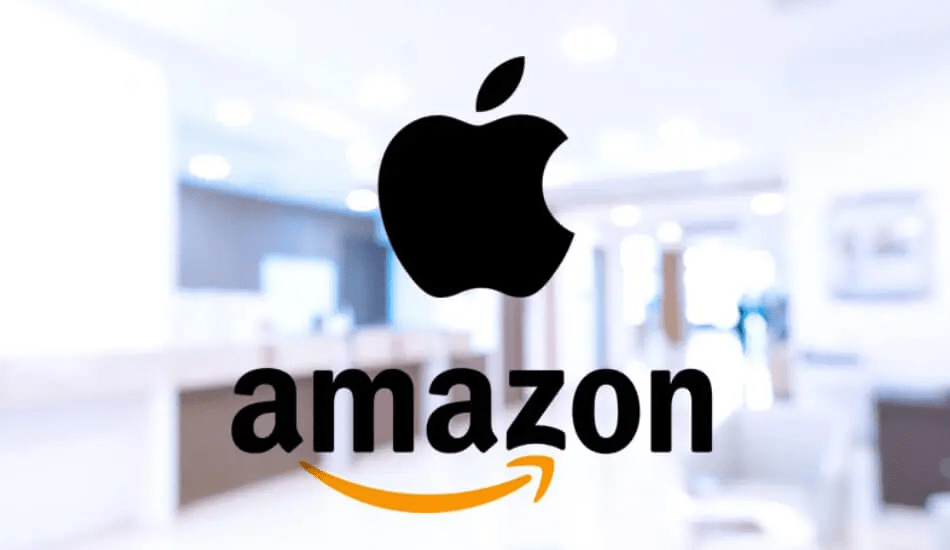 Amazon Renewed affected by the deal between Amazon and Apple

Many Apple refurbishers received letters from Amazon warning them about the agreement with Apple. What should small e-commerce companies await? How can they continue to sell Apple products? 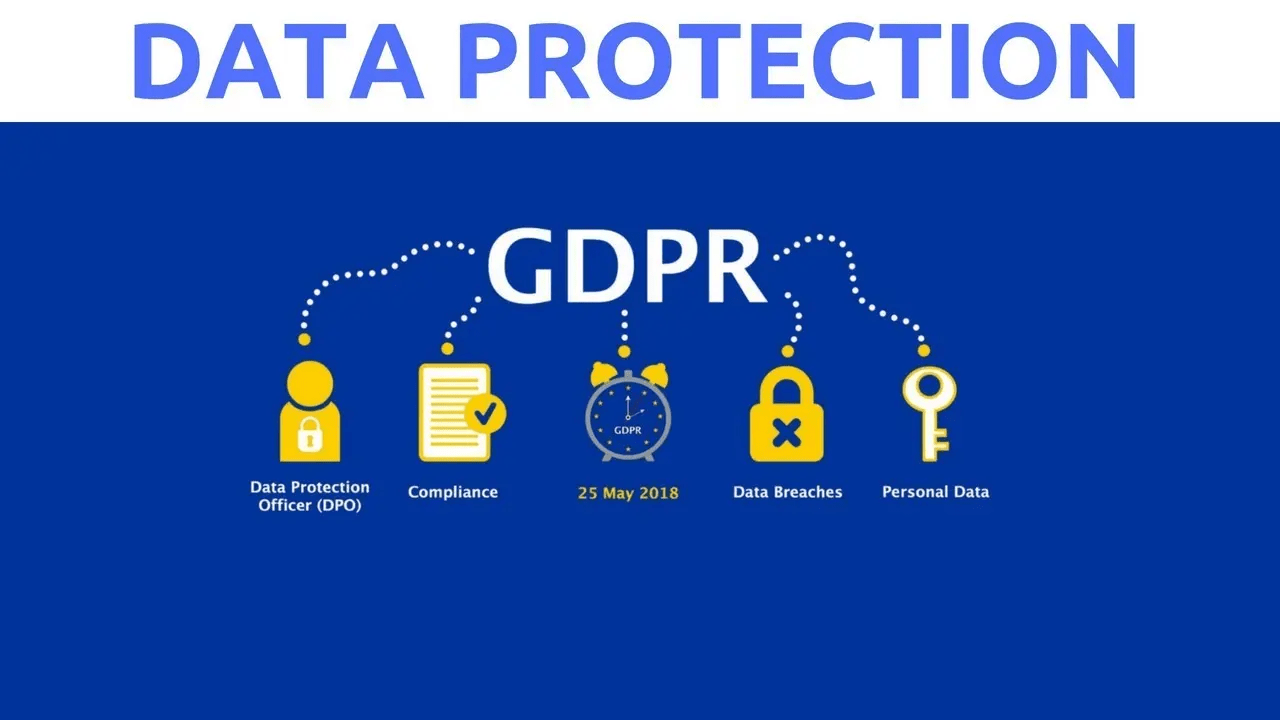 GDPR: new rules for processing of personal data in Europe

In May 2018 Europe switched to the updated rules of personal data processing established by the GDPR. What is meant by personal data in the GDPR? Which companies are covered by the new regulation?