How to check iPhone trade-in value 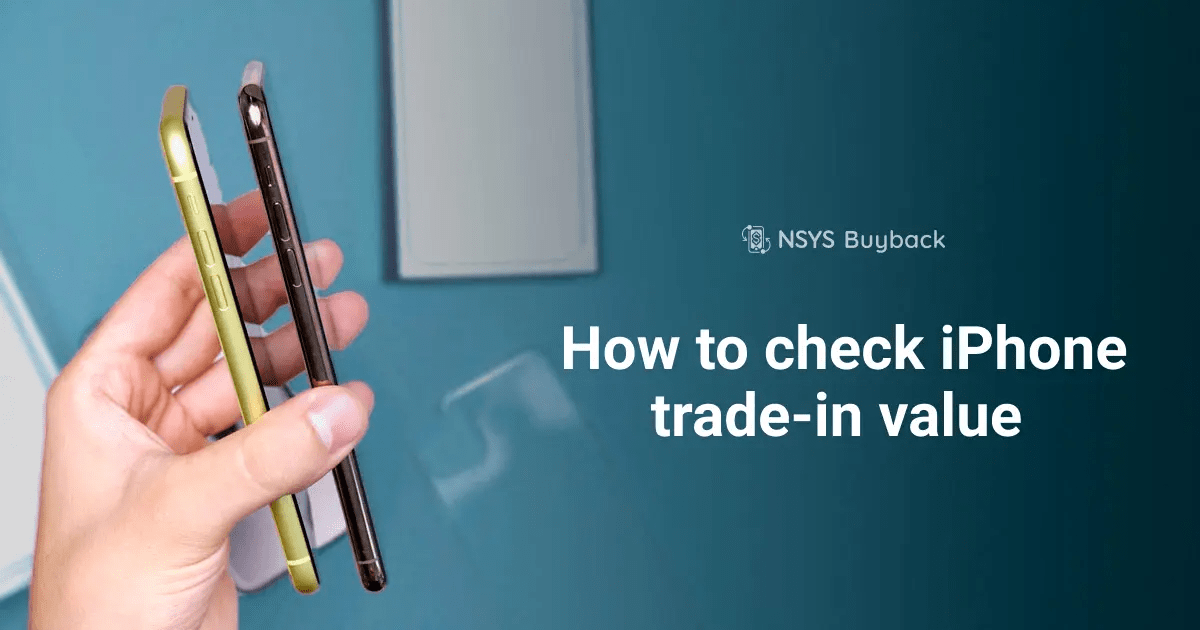 Customers often look for an opportunity to update their iPhones, because new models appear every year. Even if consumers are not ready to buy new devices yet, they are most likely checking prices in order to sell their device as profitably as possible later.

Official prices for trade-in from Apple are publicly available and do not change as often as those of third parties. But these prices are not very attractive for consumers who want to hand over their device by trade-in.

Therefore, there are many opportunities on the market now. You can become a third party or streamline your existing business and start buying back iPhones or trading them in directly for your consumers.

What's a used iPhone worth?

Market prices may vary depending on the buyer. Obviously, some big companies will set prices that will be the most beneficial to them, rather than to individuals.

Moreover, they do not really estimate the real value of the device. Thus, a phone in almost perfect condition and another one with scratches on the device's housing can be probably bought for the same price. Some consumers use such services, but most want to see some benefits of the deal. That’s why they prefer to trade-in their iPhones to a third party for a better price.

iPhone 7 and iPhone 7 Plus

This iPhone model was released in 2016. Today these phones are old and people keep bringing them for trade-in or buyback. The resale value of the iPhone 7 and iPhone 7 Plus has dropped an average of about 25% since it was released. Anyway, Apple buys this device for $50 while other buyers can offer from $63 to $80.

iPhone 8, iPhone 8 Plus, and iPhone X

iPhone 8, iPhone 8 Plus, and iPhone 10 were released in 2017. This is already quite a long time for Apple devices because people are used to switching to a new device every year. But despite this, these iPhone models remain in use and sold by individuals on the aftermarket.

In particular, the iPhone X, which is the cream of the iPhone, still has solid value in the market and is in great demand for trade-in.

After only a year on the market, resellers still get the most bang for the buck for reselling and buying an iPhone 11 and 11 Plus. Moreover, a month before the release of iPhone 12, Apple hadn't even included iPhone 11 in its swap portfolio yet.

Now the prices are generally available and are beneficial for iPhone resellers. Apple buys an iPhone 11 on average for $222, and third parties can provide the price up to $470 for A grade 512 Gb iPhone 11.

To sum up, it can be seen that third-parties can trade used iPhones with great profit. What are the main difficulties of iPhone trade-in business?

The main problems here are unawareness of market opportunities, inaccuracy in determining the value of iPhone, and fears that selling used iPhones is unprofitable. Here are some great options to help you get the most out of the buyback deals: 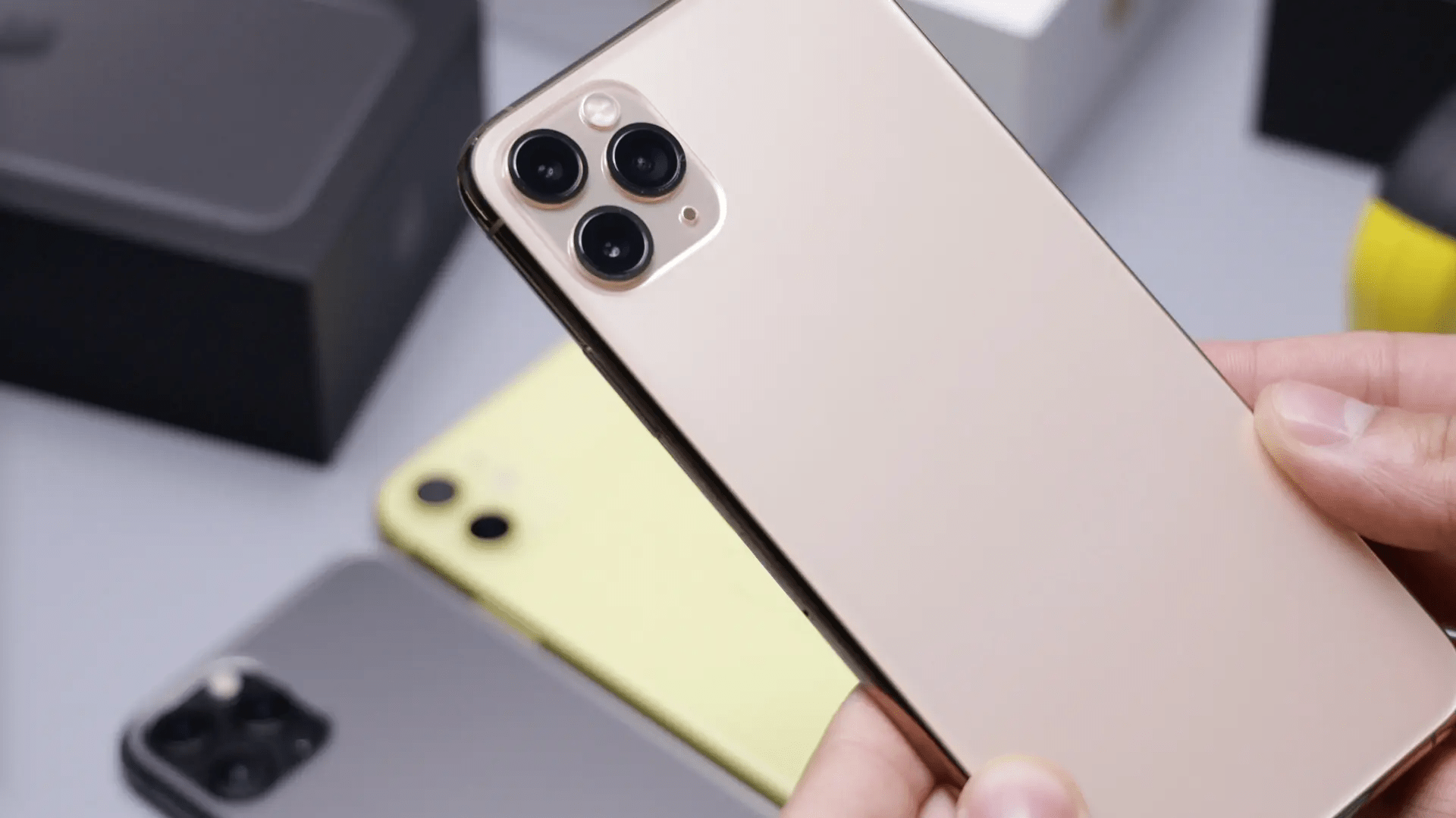 iPhone diagnostics: the most significant tests

Any business involved in the repair, buyback of mobile phones or retail needs to know how to properly diagnose an iPhone. We have analyzed the most common problems. 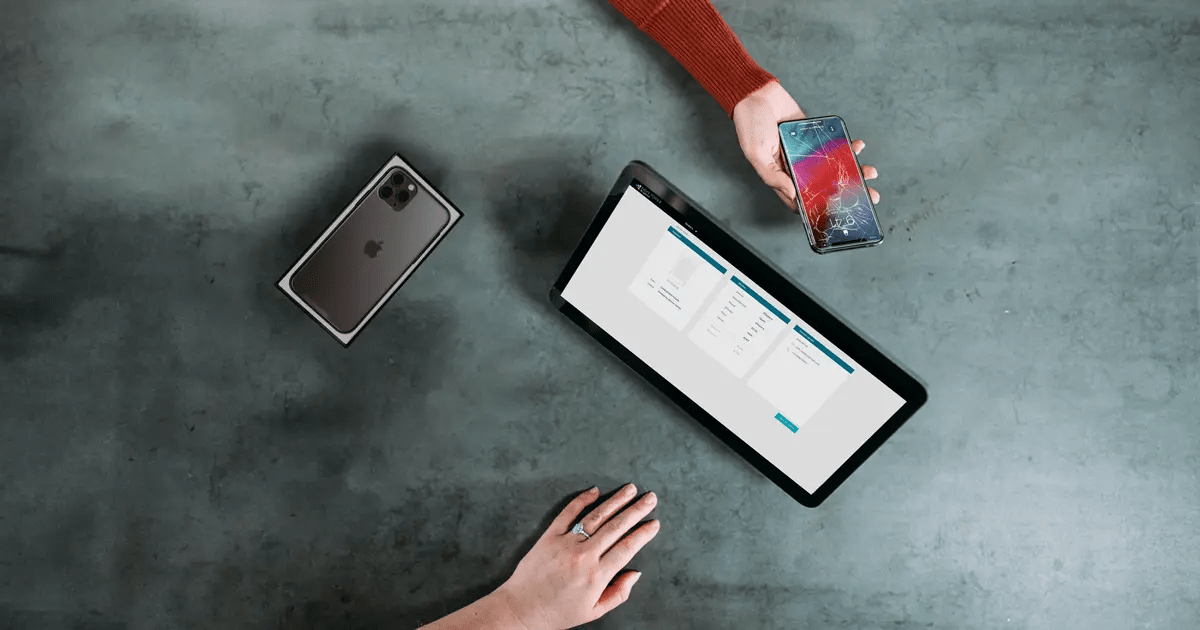 In 2020 the volume of buybacks and trade-ins of mobile devices is gradually increasing, due to the launch of iPhone 12. Read the research about the trade-in market.