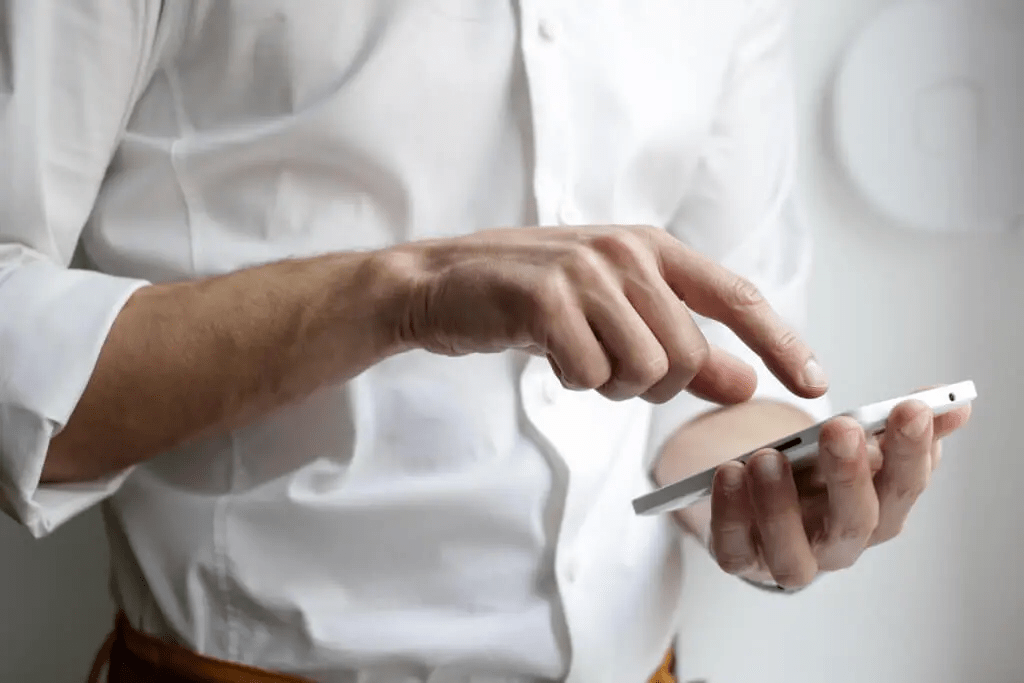 The recent year offers us a wide range of new, outstanding smartphones. Strong design, great screen, powerful processors, cameras capable of taking pictures as well as, if not better, pro photo cameras. Almost every announced phone has its own unique features that set them apart from competitors. This year we await the first 5G phone, foldable phone, and the big one - the next generation of the iPhone. However, all top phone manufacturers are trying to assure us that the $1000+ new flagship (or $2000 and beyond for foldable phones) is exactly what we need this year. So why exactly should you start selling used phones in 2019?

Despite on $1.55 billion units sold worldwide, smartphone shipments for the first time declined 4 per cent annually in 2018, and that is a huge departure from its growth rate in previous years. The same year the average global end user replaces his device after 1.8 years. One of the reasons causes that was the growing availability of affordable smartphones. According to statistics by Counterpoint Research, in 2018 the global market for refurbished smartphones slowed to 1 per cent from the previous year, reaching close to 140 million refurbished handsets sold worldwide. Tom Kang, research director at Counterpoint Research said

The refurbished smartphone market cooled because of the slowdown of new device sales. The US and China markets saw lower upgrade cycles in 2018, which affected the flow of devices into the secondary market. In addition, China and US trade tensions held up devices in customs much longer than normal. This was especially true during the first half of the year.

There were areas of growth. The India market grew 14% to almost 14 million refurbished devices. This is an impressive number because the refurbished market ecosystem remains nascent in the country and 72% of devices in India do not go into the secondary market. Therefore, there are tremendous growth opportunities. 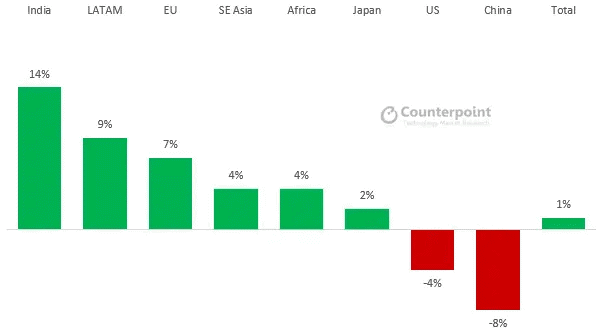 According to an analysis of mobile phone sales in Q1 2019, Gartner predicts that the mobile phone market will be flat in 2019 and will reach $1.802 billion by the end of the year, with a slight decline of 0.5 per cent year-over-year.

Users have reached a threshold for new technology and applications, which means that unless new models provide significant new utility, efficiency or experiences, users don’t want or need to upgrade.

Meanwhile, the refurbished market is predicted to grow and in 2022 the total market value will exceed an estimated $50 billion.

Thus, 2019 promises us new technologies, but at the same time, the smartphone market has become more challenging. Annual handsets updates are less obvious and less tangible. All major future innovations - 5G, AI, new generations of the process - are invisible or not ready to enter the market.

By contrast, every year the market of used and refurbished smartphones becomes increasingly professional. Pre-owned devices now go through diagnostics software, get a grade (A to D), a brand-new box and a 6-12 months warranty. In short, 2019 is a great year to join that growing market of used mobile devices. 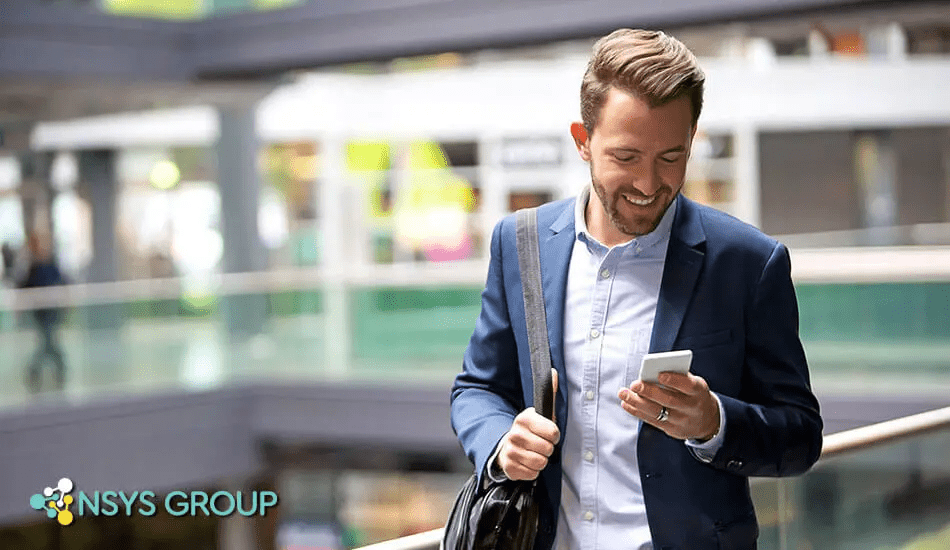 How to get ahead with used iPhone X, XS, XS Max, XR 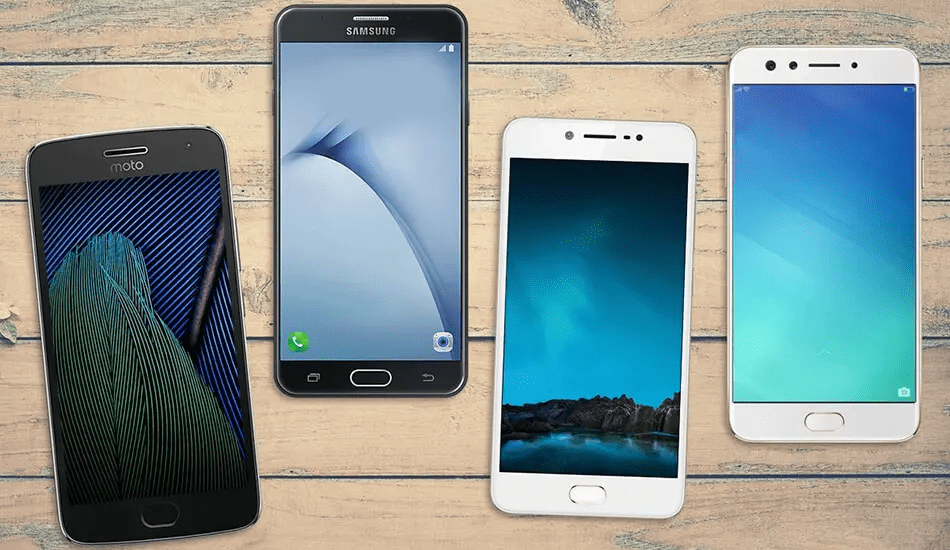