Every iPhone model from 5s to 8 Plus has a Touch ID sensor, which is unique for each phone. It’s not possible to replace the button without the authorized service center’s assistance and expect it to work the same way as before.

iPhone's original Home button is uniquely paired to the logic board at the factory – and without Apple’s calibration process, even the installation of a genuine fingerprint scanner won’t help.

Unable to activate Touch ID on iPhone after replacement?

The button might be an OEM, but still doesn’t work – once it was replaced, it loses a unique pairing with the current iPhone.

Many repairers, testers, and other techs who deal with pre-owned phones try to check the button manually and spend a lot of time on the procedure.

What’s wrong with the test of the Touch ID button? The most common problems are:

How does NSYS Diagnostics improve the process? 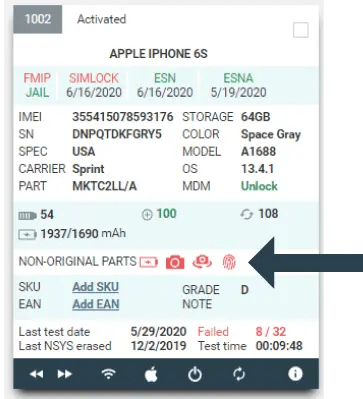 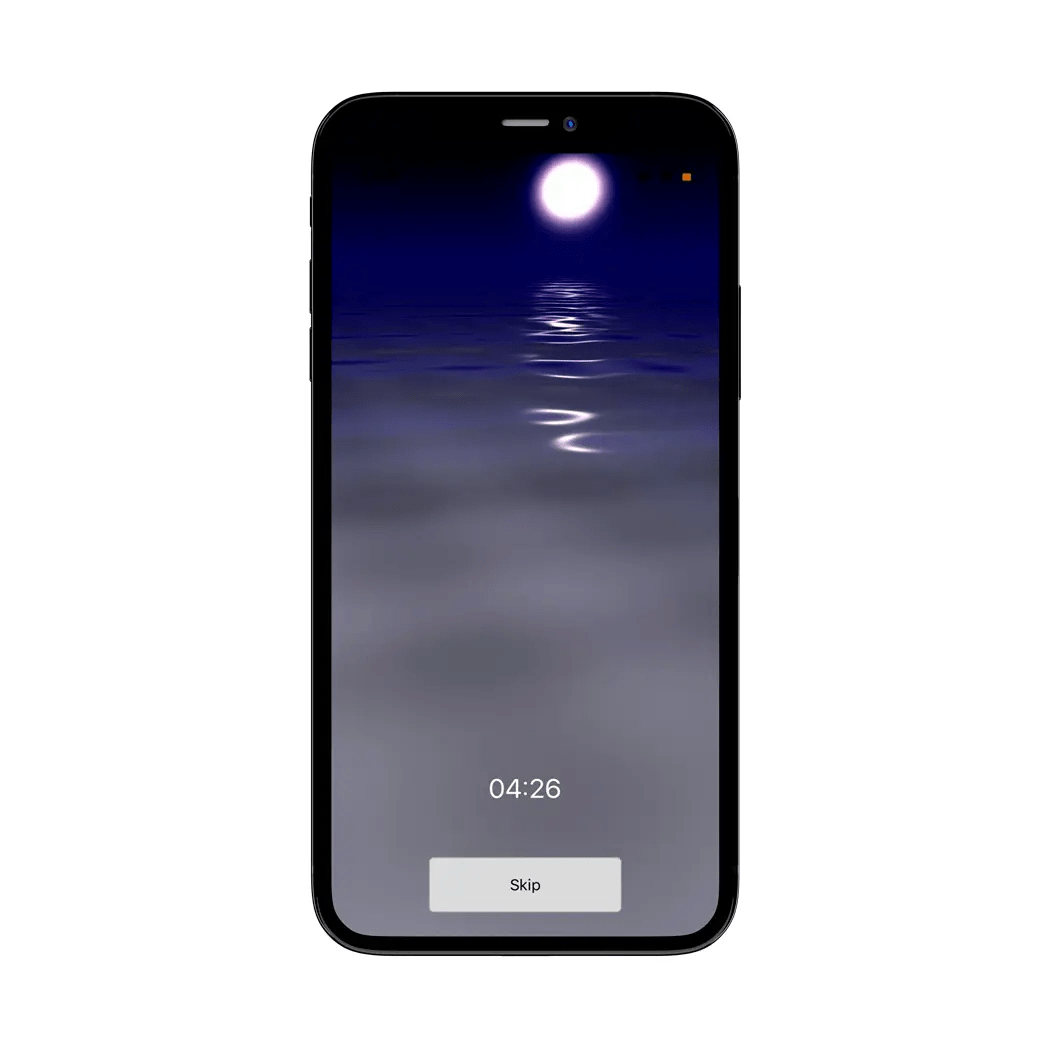 The battery test has been improved for iOS devices

We have added visual effects, vibration, and an iPhone flashlight to the test.

Now it drains the battery 15% more than before.

This improvement will help you to evaluate the battery performance precisely.

NSYS Group has added a new feature to NSYS Tools, diagnostic software for used phones. Now you can determine the authenticity of the screen, without having to disassemble an iPhone. 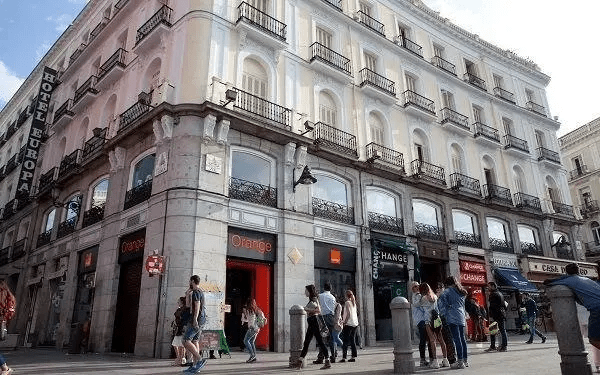 France eases lockdown: how the market of pre‑owned phones reacted?

France is gradually lifting the restrictions by Prime Minister E. Philippe announcement. People can finally leave their homes without a permission form, go to work and reopen their businesses. But how does it affect the secondary mobile phone market?